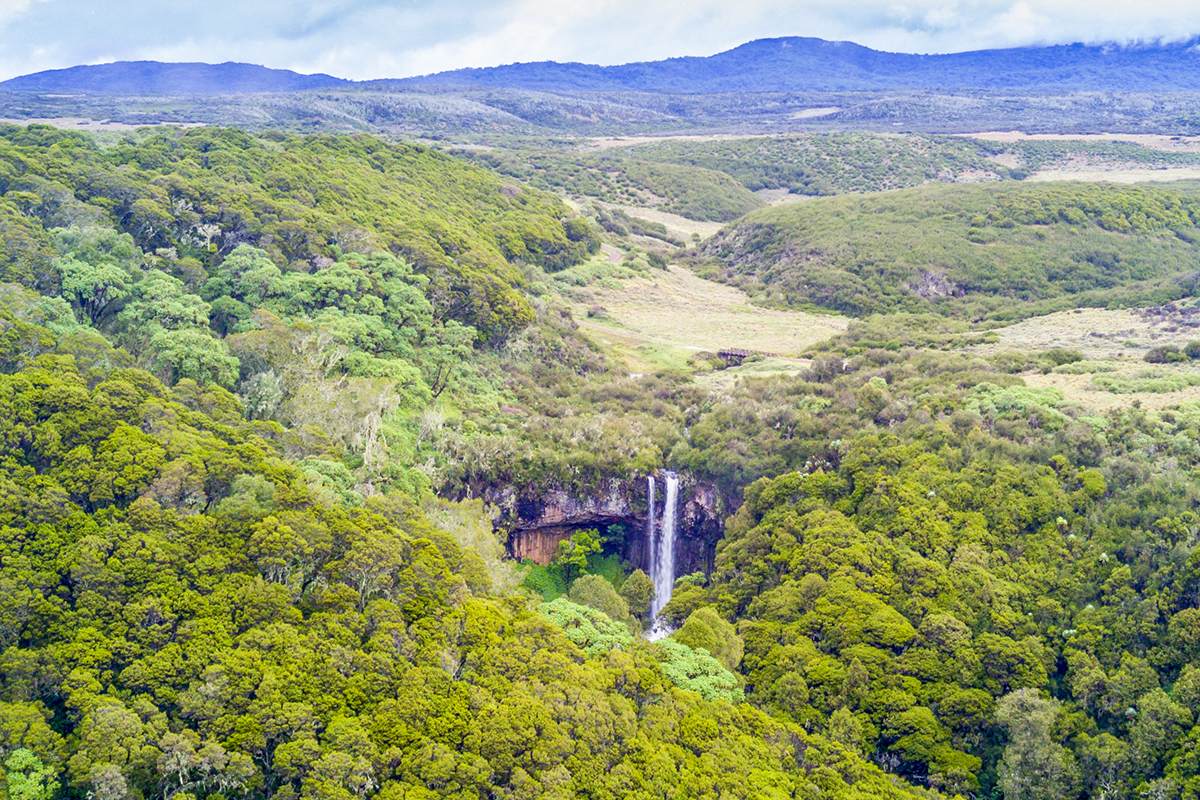 Today, the High Court has determined that numerous actions by the Kenyan authorities in Criminal Case No. 1333 of 2019 Republic vs Humphrey Kariuki and Others violated constitutional provisions and ordered for all charges to be thrown out.

Since baseless allegations were made against me over three years ago, my lawyers have repeatedly challenged the prosecution on the grounds that there was no lawful basis for charging me in the criminal cases. As a firm believer in the rule of law, I have at all times acted in accordance with the judicial process. I therefore, in November 2021, joined my co-accused in approaching the High Court of Kenya’s Constitutional and Human Rights Division to bring the violation of my and our constitutional rights to the court in Constitutional Petition No. E495 of 2021.

Today, Hon. Justice A. C. Mrima ruled that it was constitutionally impermissible for the police to prepare and sign the chargesheet in CR 1333/19. More importantly, the court held that it was unconstitutional for KRA, the complainant and the investigator in the case to also act as the prosecutor in the same matter.

Throughout these proceedings and in the resulting media coverage, I have been unjustly portrayed as someone who does not pay tax. Over the last eight years, the companies I have established or invested in have paid taxes in excess of KES 24 billion in Kenya, including one of my companies winning an award in 2018 from the KRA for being one of the highest taxpayers in its category in the country. These companies employed over 800 people in Kenya over the same period.

Since this matter began, the authorities have been found guilty of repeatedly breaking the law by disobeying court orders multiple times and abusing their powers in office in a malicious attempt at bringing down the legacy I have built for almost 40 years.

These sinister tactics employed by the Kenyan authorities are an example of stifling rather than facilitating indigenous private enterprise, at the expense of the Kenyan people. No country can be built and thrive without indigenous businesspeople being given the opportunity to create economic growth in their country.

After over three years of baseless allegations and abuse of the legal process by the authorities, I am delighted that my faith in our Kenyan legal system was justified.

While I am of course gratified by the decision of the court, such a situation should not be allowed to happen again to any investor. The judiciary should be commended for its courage in upholding the rule of law, despite the challenges it has faced. The impartial adjudication of disputes is our only hope as a nation, stopping us from going the way of chaos.

All Kenyans should be united in ensuring our judiciary continues to be protected, and that earnest, hard-working entrepreneurs can continue to pursue their ambitions – freely and fairly.

I am grateful to the many people who have sent me messages of support throughout these proceedings. It has been greatly appreciated. 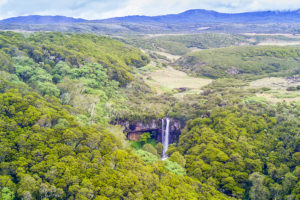 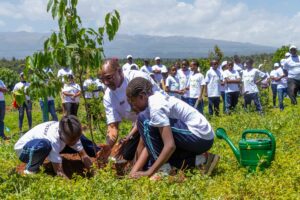 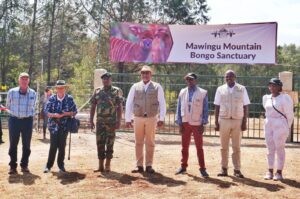